We all know foodservice in C-Stores is growing rapidly, but some operators are bound and determined to take it to the next level. And there is one such operator in southern Ohio REALLY taking it to the next level, Valero on North Bridge St. in Chillicothe, OH. Ohio fun fact: Chillicothe was Ohio's original capital.

Cari and Nate Steinbrook are the proprietors of “The Deli” by Polished Comfort at the Valero on Bridge station, which is one of six locations owned by Chad Walters in southern Ohio. Cari also owns a catering business “Polished Comfort” that services businesses in the Chillicothe and surrounding areas. She has been “polishing” her foodservice skills over the past few years, quickly becoming one of the most popular caterers in the area. Cari and Nate got to know Chad through Cari’s work at the Chillicothe Chamber of Commerce, and through their friendship and many conversations came up with the partnership idea at Valero. The station was completely gutted and remodeled when Chad obtained the property making it a show place with the largest beer cave in town, great wine selection, and all of your C-Store staples as well.

Cari and Nate both run the day-to-day operations of 'the deli' but Cari does most of the cooking for their signature dishes and Nate runs the business end. But don’t be fooled, Nate can throw down in the kitchen too! When I was interviewing them in fact, he prepared me a phenomenal bone-in thick cut pan seared pork chop with cracked peppercorn and garlic and it was fantastic!

They also have a FULL SERVICE BAR including draft beer, wine, and liquor; it’s one of the few C-Stores in all of Ohio that has this particular type of license where they are able to serve as well as sell alcohol to go. Nate has a passion for craft beers, and always has an excellent selection rotating in and out. The ability to serve alcohol is one of the drivers expanding the dining concept, and Chad knew right away that the food in this space needed to supercede that of the ‘normal’ C-Store. OK, brace yourselves. How about a four course, sit-down meal on a Friday night, including the likes of Prime Rib, Oysters Rockefeller, Seafood Bisque, Coq Au Vin, Fresh Steamed Veggies, and Tiramisu, Crème Brule or Chocolate Mousse for dessert?  Nate asked me with a grin, “I wonder when the last time you had an upscale four course dinner in a gas station?” I answered, “NEVER!” He followed with “Just because there’s a certain stigma with something, doesn’t mean you can’t break out of that mold.” I could not agree more.

Both independents and chain retailers are discovering that foodservice is vital in surviving today’s climate. With shrinking margins and regulations on tobacco and gasoline, operators are turning to other sources of revenue. And with the demands of today’s consumer, they are getting it that C-Stores aren’t just for gas and smokes anymore.

OK, so how about the rest of the menu? Want great breakfast daily or brunch on the weekends? Done. Want great fresh made pizzas or flatbreads? Grab a slice on the run, or call in for a whole pie? Done. Want a wide variety of made to order deli sandwiches, (try Nate’s Reuben for sure), done. Fresh deli meats and cheeses like prosciutto, pastrami, cappicola that can’t be found in any other deli around? Done. How about freshly prepared pasta dishes and Italian specialties? Done. (They make their own sauces!) Homemade soups, pasta salads, deli salads? Done. Appetizers and snack items for on the run? Done. Stop in for a happy hour beer special? Done! 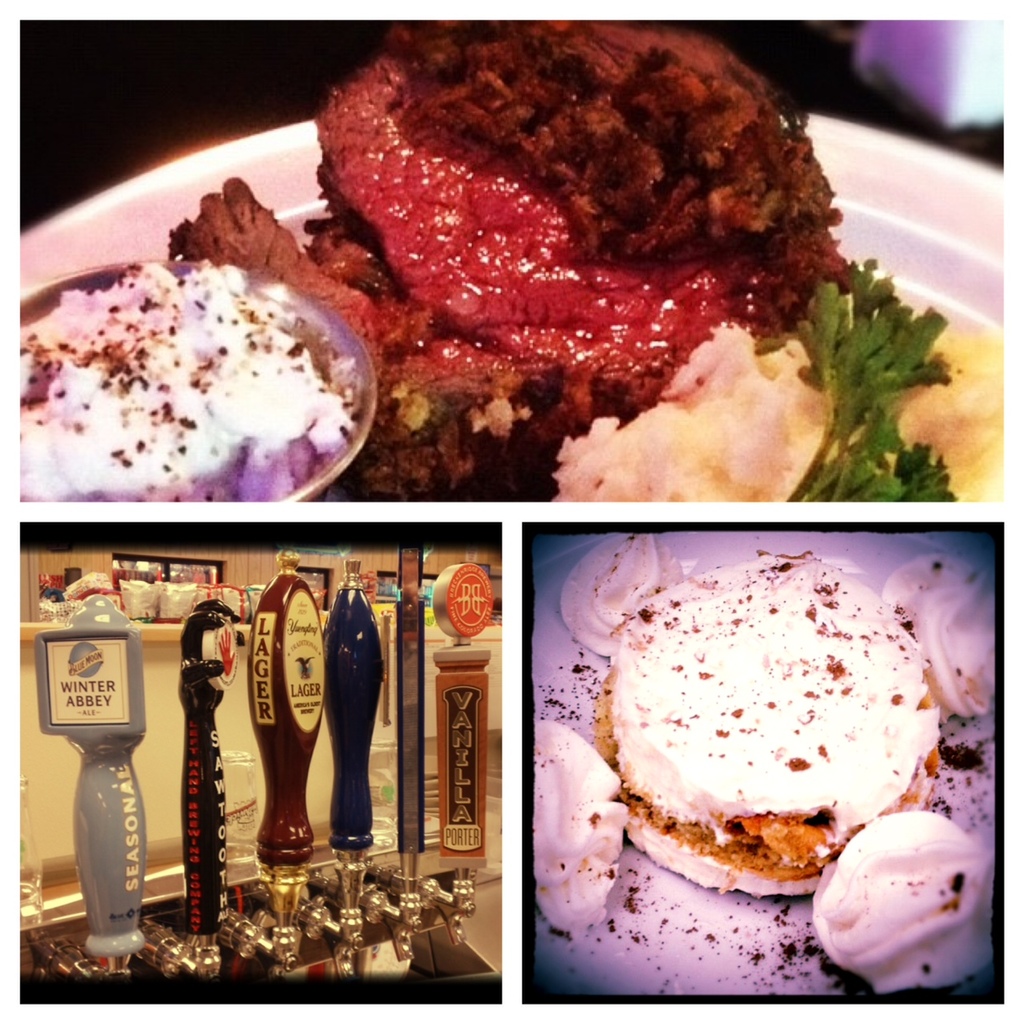 Cari and Nate have developed a core menu that drives their everyday sales, but really focus on a variety of specials that keep things fresh for their customers. The setup includes a sit down eating space for about 50, full bar, and bakery-deli counter for items fresh made to order. They’ve even taken the business a step further, utilizing the space for rental for local groups and events. Large flat screen TV’s are also located in the dining area. There’s even a growing group of people conducting their fantasy drafts there; alcohol truly makes anything possible! Oh, I almost forgot, how about live music. Yes, they have a few local musicians that play on Wednesday evenings too!

It’s a different kind of concept so I asked Cari how the reception has been. She says the feedback has been great so far. “Our customer base is growing fast and people are catching on. We have needed something like this forever in this town and it’s a very unique experience. We honestly don’t consider this a challenge, it’s something we love and embrace. There is a lot of foot traffic and the location is on the main corridor through town. We also have a lot of activity through facebook.”

The couple was featured in the local newspaper, The Chillicothe Gazette, in an article about social media and marketing a small business. This started with the editor, a huge fan of The Deli, noticing Cari ‘flexing her social media muscles’ with the smart phone app “Instagram” and loading The Deli’s facebook page with images of their food. A picture is worth 1000 words and customers enjoy knowing what the specials are and literally being able to see what they will be ordering. They keep Cari on her toes too; she will get text messages, phone calls and comments from customers if she takes too long to post things!

Cari summed it up best in simple terms, “We are breaking the barriers, and we have no limits to what we can do here.”

Valero Convenience Store open 24/7 with beer sales until 2:30AM.

You need to be a member of MyCstoreWorld to add comments! 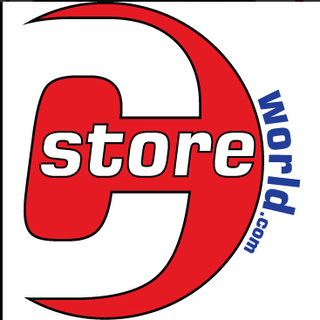 Pre-employment Background Checks
For less than one day's pay you can minimize the chance of hiring a thief or sex offender! Click here to learn more

Building a Loyal Customer Base

10 WAYS TO IMPROVE YOUR OPERATIONS!